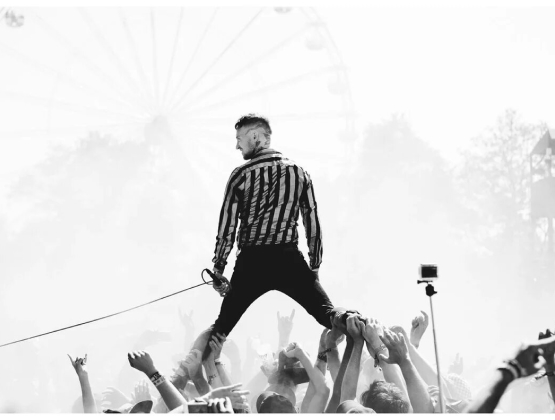 Our tour starts in Paris!

*Your air tickets are not included if following price-list.

NOTE! The timing is approximate. More accurate time information will be provided the day before. Also, if you purchase air tickets yourself, please note all the possible force majeure situations, etc.  We recommend to purchase your air tickets with a margin of time. 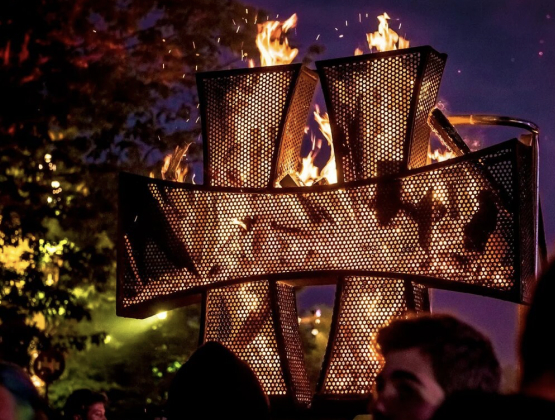 You may reserve your HELLFEST ticket as a part of the our bus tour ONLY!

To book your place at the legendary French metal festival HELLFEST Open Air 2023 for all 4 days, please, visit our 6 DAYS TOUR page above! 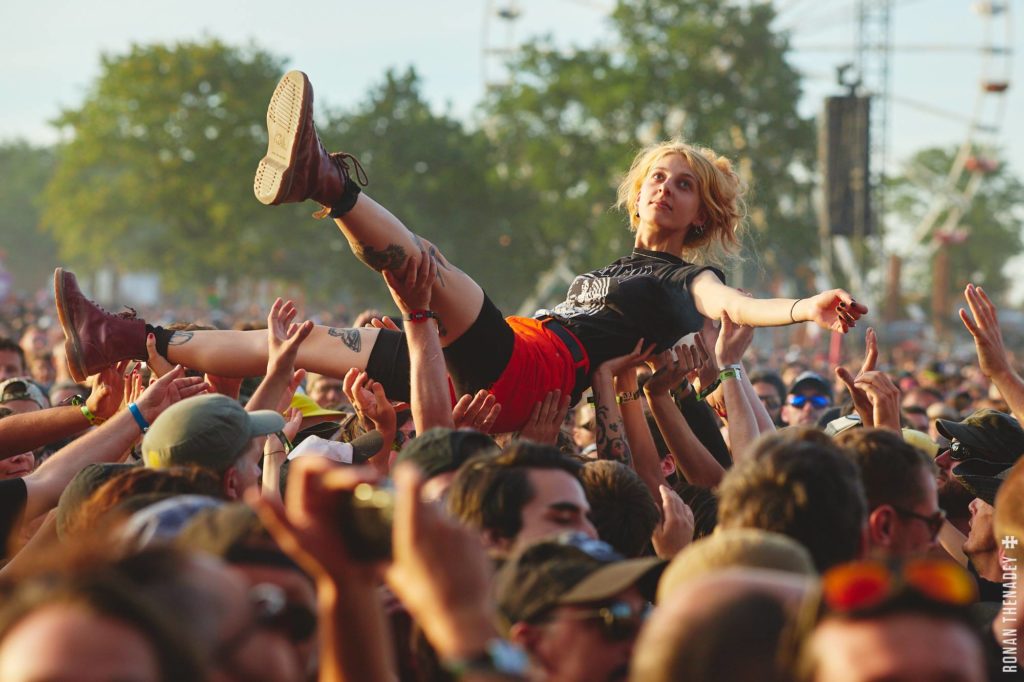 The annual French rock festival Hellfest, held in June in the city of Clisson in the Loire-Atlantic. The high attendance of the festival makes it one of the largest metal and rock music festivals in Europe.

On the territory of the festival there is a very convenient location of the stages, which will allow you to move from one site to another without spending much time.

As for the camp, the festival provides the most camphor conditions for living. The territory of the camping is guarded, provided with showers and toilets. There is also a food court on site where you can have breakfast and lunch.

Within 500 meters from the entrance to the fest, there is a supermarket, bakery and McDonalds, as well as other shops within walking distance. 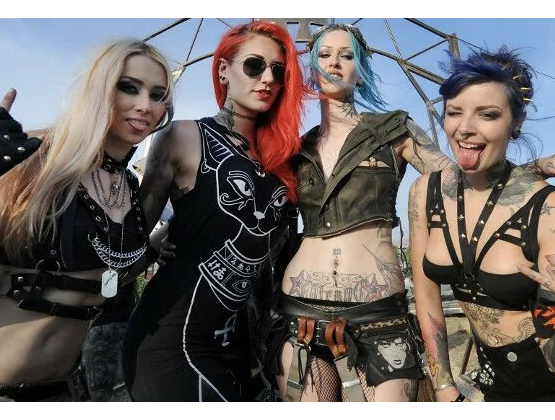 Hellfest is held in the town of Clisson, located 35 kilometers from the city of Nantes and 400 kilometers from Paris, at the Val de Moine sports complex. Every year thousands of hard rock fans gather here for three days of powerful “sound therapy”

In 2006, a group of like-minded people, on the basis of the Fury Fest festival (which took place from 2002 to 2005 in different cities of the French Pie de Loire), created the heavy metal music festival Hellfest.

in 2000, the first association was formed in Clisson with the aim of organizing hardcore and punk concerts in the Nantes region. The success of these concerts prompted the organizers in June 2002 to launch the first festival called “Fury Fest”, which brought together 400 people at the Val-de-Moine sports complex in Clisson.

The festival continued in subsequent years. In 2003, the concerts “Sick of It All” and “Youth of Today” already attracted 7,000 people … Since the Hall of Trocardière (Rezé) was no longer available, the event had to be extended for another day. After that, it was decided to change the format of the festival to a two-day one. In 2003 the profit of the festival reached 30,000 euros and the organization of the festival changed. In 2004, the festival moved to Le Mans, where it took place in the 24 Hours circuit and attracted 21,000 spectators for artists such as Slipknot and Soulfly.

After the crisis in 2004, the organizing team decided to transfer the rights of the festival to other promoters in order to focus on the organization. During this period, 30,000 passes were issued in three days at Le Mans. The festival was rocked by artists such as Slayer, Motörhead, Anthrax, and others. However, the financial problems worsened, especially after the festival promoters disappeared with receipts of 600,000 euros. These losses marked the end of the festival, at least temporarily.

2006 saw the renovation of the FuryFest under the name Hellfest, which has seen a steady increase in visitors since 2006 and over the years.

In June 2009, many bands worried about the name of the festival withdrew from the Hellfest. For the same reason, in the same year, Coca-Cola announced that it would no longer support the festival.

The festival program is mainly focused on hard rock and metal, and each stage of the festival stages is dedicated to a specific style, such as black metal, death metal, doom metal. 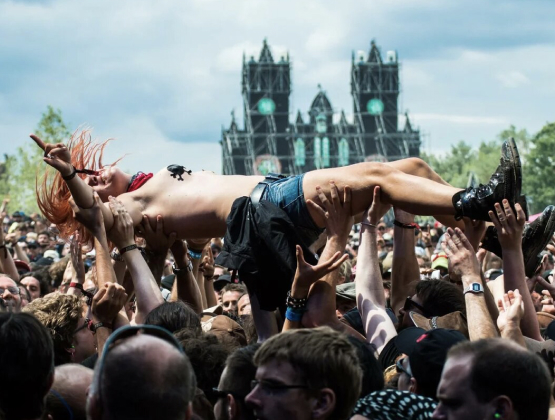